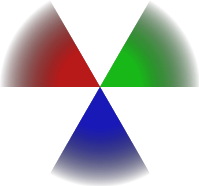 This are some sample applications with jdrawinglib, they aren't totally tested, the code will eventually be uploaded here (I need to clean them a bit).

Remember that in order to run this examples you'll need to have Java 7 in your computer.